What Are The Different Types Of Contraception?

With science getting more and more advanced as the years go on, it is no wonder there are so many types of contraception available. But which one will work best for you? Find out which method is right for your with our contraception advice.

Internal condoms are used by females in order to create a barrier between the sperm and egg. This method is reasonably effective if used properly with a 95% average at preventing pregnancy and provide STI protection to anyone using them. 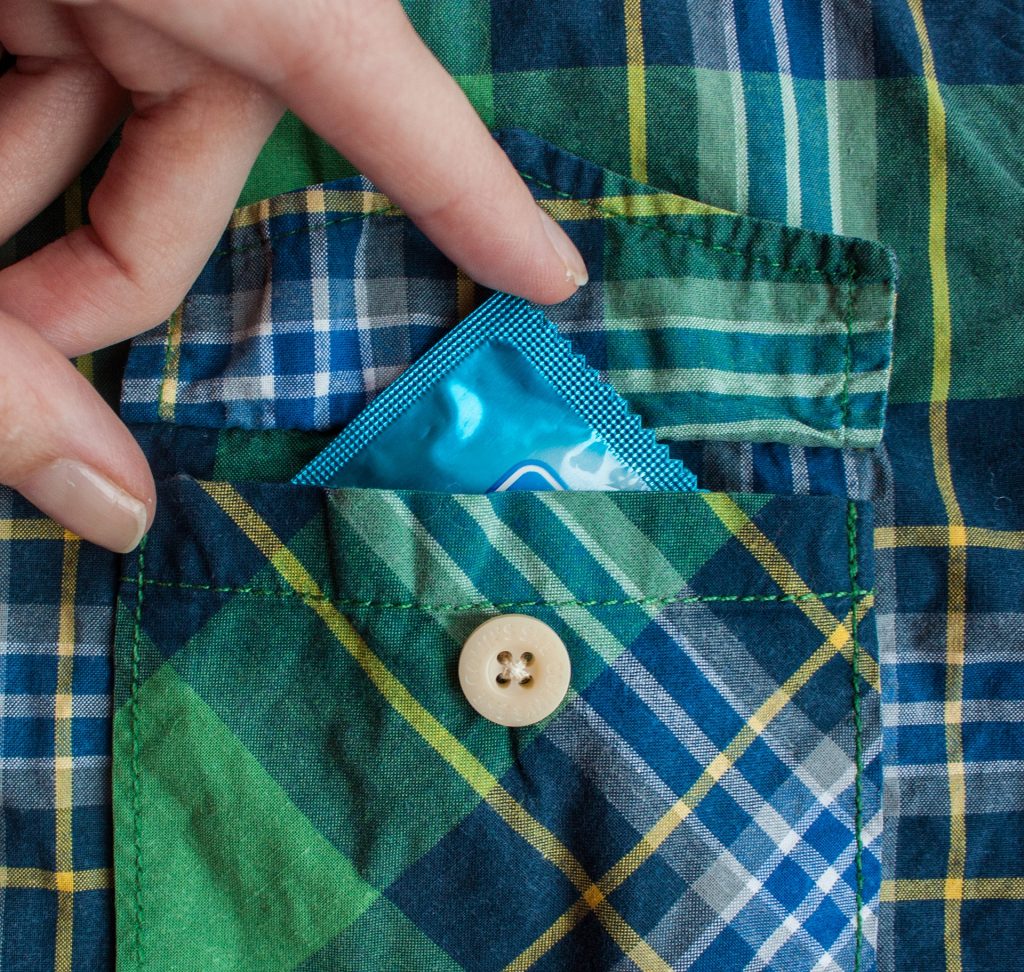 The contraceptive implant is a small rod placed under the skin normally in the upper arm. The rod works by releasing progestogen hormone into the body in order to prevent the ovaries from releasing an egg each month and therefore preventing pregnancy. This form of contraception is over 99% effective but does not protect you from STI’s.

The contraceptive injection contains the hormone progestogen and in turn, aims to prevent pregnancy from occurring. There are 3 types available however Depo-Provera and Sayana Press are the favoured choices in the UK. These two types protect against pregnancy for 13 weeks and 99%effective when used perfectly.

The combined pill is a popular form of contraception for many reasons. It works by combining the hormones oestrogen and progestogen; with these hormones being taken the pill works to stop a woman’s ovaries from releasing an egg each month as well as making the lining of the womb thicker and thickening the mucus in your cervix. This method does not protect users from STI’s and is over 99% effective if used perfectly.

The progestogen-only pill contains only one hormone which differs them from the combined pill as they don’t contain oestrogen. This contraception is 99% effective when used perfectly and does not protect you against any STI’s. For more information on which pill you should choose, you can contact your GP or local sexual health clinic for contraception advice. 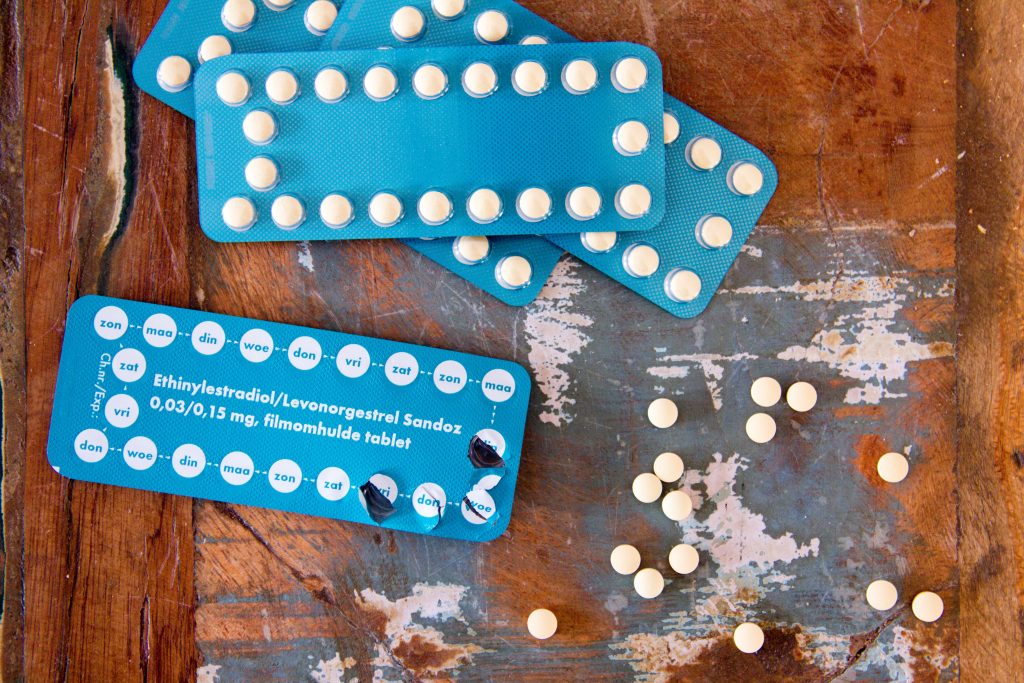 The contraceptive patch is effective if used perfectly and comprises of a 5cm x 5cm, beige coloured patch that is stuck on to the skin and releases hormones. This patch is 99% effective and does not protect against any sexually transmitted infections.

The contraceptive vaginal ring is a clear ring that releases hormones similar to those released when taking the combined pill. The ring works by being inserted into the vagina for 21 days and removed for 7 days in the ‘ring free’ week. This form of contraception is 99% effective and does not protect users from STI’s. For more information on this, you can see contraception advice from your local GP or sexual advisory clinic.

The IUD is a copper coil and plastic device that is put into your uterus in order to stop sperm surviving and prohibit a fertilised egg from reaching the uterus. This form of contraception is over 99% effective and is one of the most effective methods of contraception available, however, it does not protect against STI’s.

Emergency contraception or the “morning after pill” is a pill usually brought from pharmacy’s or your GP, which prevents ovulation, fertilisation of an egg or a fertilised egg implanting in the uterus.  It is recommended that you seek this pill as soon as possible after intercourse in order for it to be most effective.